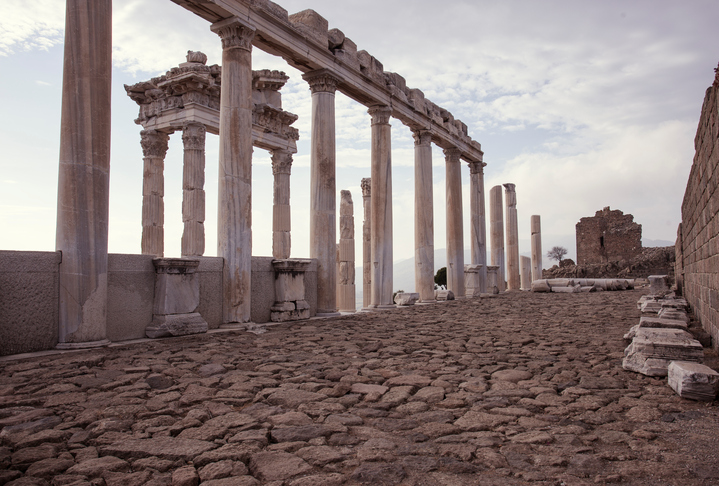 The Crisis of Western Civilization

Between 1935 and 1975, Will and Ariel Durant published a series of volumes that together were known as “The Story of Civilization.” They basically told human history (mostly Western history) as an accumulation of great ideas and innovations, from the Egyptians, through Athens, Magna Carta, the Age of Faith, the Renaissance and the Declaration of the Rights of Man. The series was phenomenally successful, selling over two million copies.

That series encapsulated the Western civilization narrative that people, at least in Europe and North America, used for most of the past few centuries to explain their place in the world and in time. This narrative was confidently progressive. There were certain great figures, like Socrates, Erasmus, Montesquieu and Rousseau, who helped fitfully propel the nations to higher reaches of the humanistic ideal.

Read the full article on The New York Times.