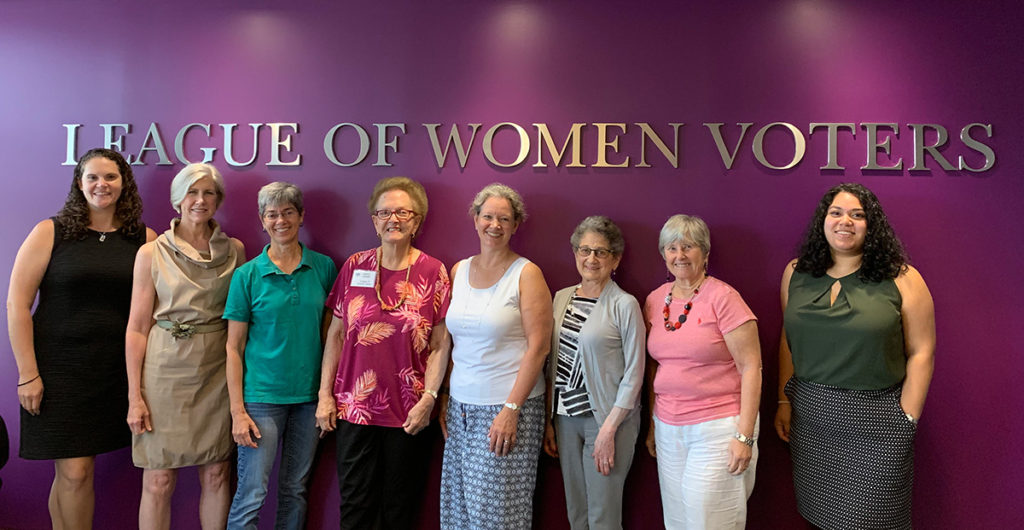 “Democracy is central to the American experience, and now is the time to celebrate our fundamental rights with a month long focus on the U.S. political process and participation in our government,” said Chris Carson, President of the League of Women Voters of the United States. “September is when most Americans start paying attention to fall elections and presents the perfect time to highlight democracy as individuals engage and register to vote.”

Senators Lindsey Graham and Dianne Feinstein recently introduced this bipartisan legislation to establish September as National Democracy Month. The resolution institutes an annual national focus on educating people about this subject and the fundamental values of a democracy.

“As elected officials, Senators know first-hand the power of democracy,” said Andrew E. Manatos, board member of the American Democracy Month Council. “A people-led system of government holds elected officials accountable and puts the real power in the hands of the people.”

Pictured are members of the League’s Lobby Corps, which consists of a group of dedicated members from the Washington, DC area who are volunteer lobbyists. The Lobby Corps will visit the offices of each outstanding U.S. Senator to encourage co-sponsorship of S. Res. 252