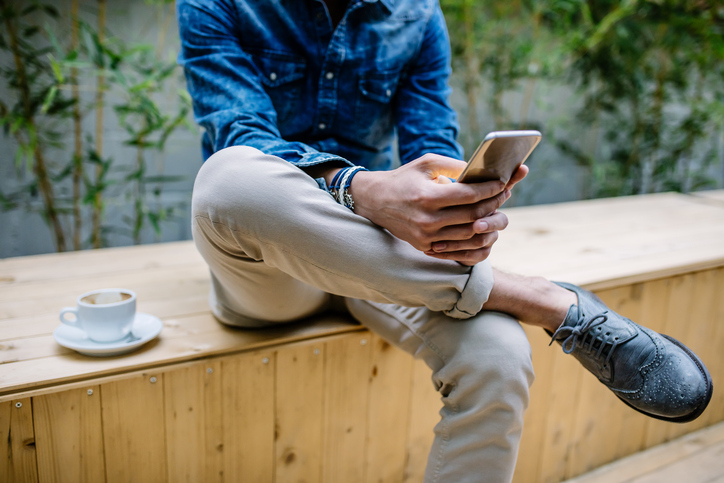 Democracy Turns Off Millennials. It Doesn’t Have To.

Donald Trump and his populist, nationalist counterparts in Europe are often portrayed as a threat to democracy. Their supporters argue that establishment politicians and technocrats are an even bigger threat because they listen only to the special interests that feed them. Could it be, then, that democracy in its current American and European forms is a threat to itself? There’s evidence that it may be.

After assuring my U.S. readers that Trump’s refusal to say he’ll recognize the election results doesn’t spell the end of the U.S. democratic tradition, I’ve received quite a few e-mails asking whether I thought U.S. democracy could survive Hillary Clinton. My correspondents — members of the financial community who use Bloomberg terminals — called her corrupt, a pathological liar, a purveyor of “banana republic politics.” I can see where they’re coming from: Fact-checking Clinton and keeping count of her dodges and omissions can be as exhausting as looking for grains of truth and good sense in Trump’s incendiary rhetoric. Faced with two imperfect candidates, many people might be expected to ask themselves whether democracy works for them anymore. And people do.

Read the full article on Bloomberg.