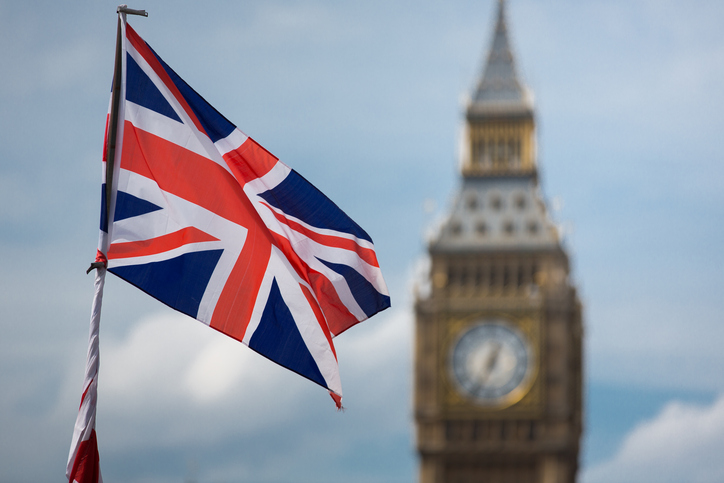 Freedom Is Receding Around the World

The economic dangers of Britain’s exit from the European Union are probably exaggerated. The U.K.  is in a bit of trouble, since falling real estate prices might spark a recession there. But it seems unlikely that the spillover to the global economy will be severe. British trade policy probably won’t change much, and extremists in the U.K. Independence Party, which spearheaded the “leave” campaign, are unlikely to take power. The EU itself is on shaky ground, but that was just as true before Brexit.

Brexit’s real importance probably comes not from its direct effects, but from its symbolism. It’s a sign of a much bigger, broader trend — a global political regime change. The shift was happening before Brexit, and it will continue after. It’s something we should be worried about.

Read the full article on Bloomberg.