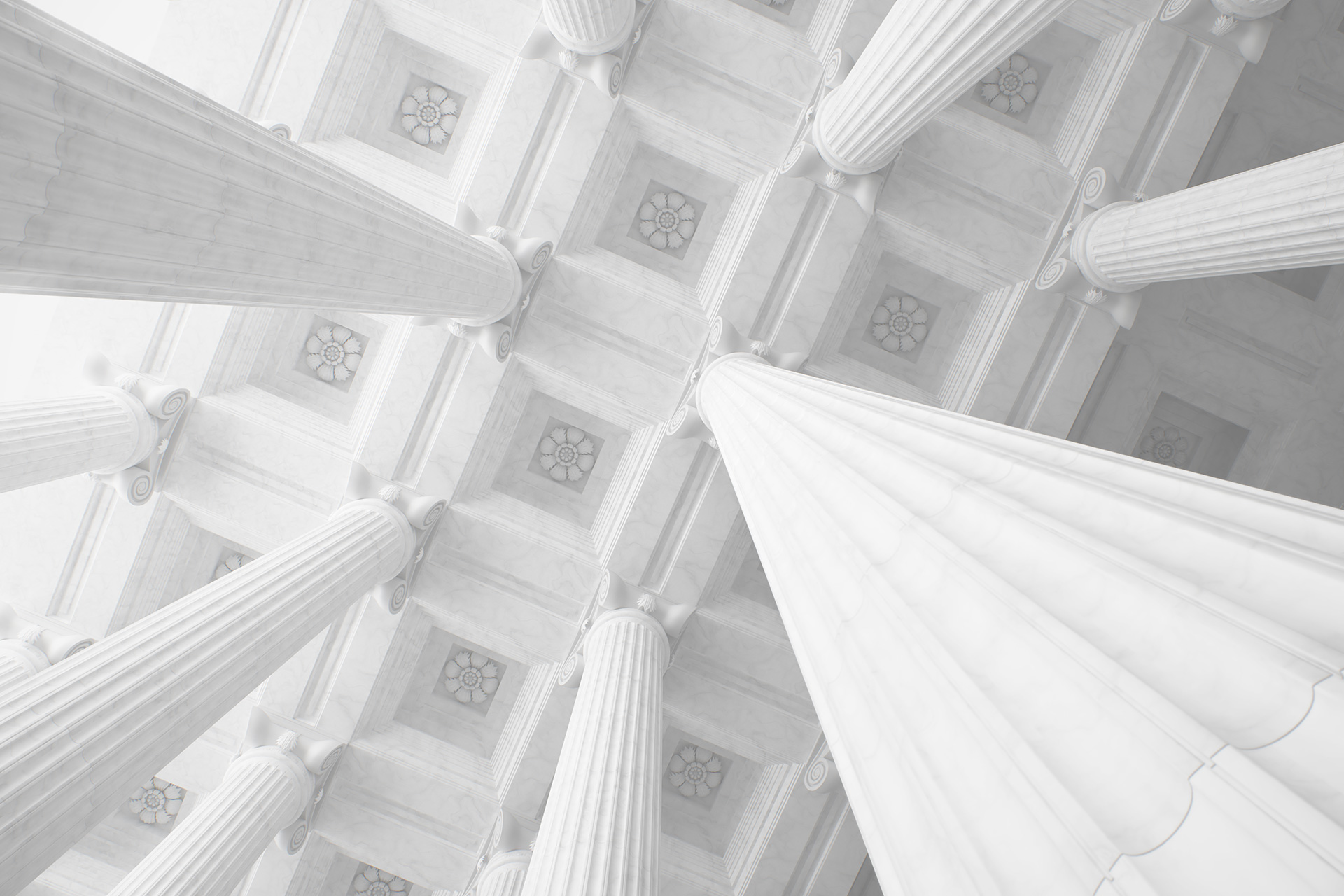 The Philosophy that Changed the World

The Philosophy that Changed the World

"Back when we understood liberal democracy to be a daring, fragile experiment, we invested vast educational and intellectual resources in spreading the good news about our political system…Over the years, this sense of mission has dissipated. Now, as democracy is facing existential danger, it is high time to revive it."

Yascha Mounk’s book, The People vs Democracy: Why Our Freedom is in Danger and How to Save It

“The best way to defend liberal democracy remains what it has always been: to take seriously the task of turning children into citizens.”

Yascha Mounk’s book, The People vs Democracy: Why Our Freedom is in Danger and How to Save It

"Democracy, freedom and civilization – it all hangs by a thread."

The American Democracy Month Council reacquaints Americans with profound truths about democracy. Humankind is divided into two segments - virtual universal oppression prior to America's experiment with democracy and democracy becoming the only governmental system providing freedom, prosperity and peace with any regularity.

As Chairman and CEO of Libra Group, George Logothetis has led the group’s transformation from a shipping company to a diverse multinational and multicultural international business group. He is also deeply committed to numerous philanthropic efforts.

Ambassador John Negroponte served as the first Director of National Intelligence (a cabinet level position), Deputy Secretary of State and other diplomatic positions. He currently serves as Vice Chairman of McLarty Associates. 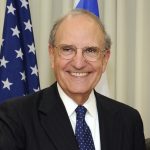 Senator Mitchell served as Majority Leader of the U.S. Senate from 1989-1995.
He then served as Independent Chairman of the Northern Ireland Peace Talks, and later as the U.S. Special Envoy for the Middle East Peace. He has been awarded numerous awards including the Presidential Medal of Freedom, the Truman Institute Peace Prize and the U.N. Peace Prize, among others.

As CEO of Manatos & Manatos, Andy Manatos has orchestrated numerous efforts that have led The Washington Post to designate the firm “one of Washington’s most powerful.”

American Democracy faces an imminent threat. Research shows that fewer and fewer Americans maintain faith in our Democratic system and its founding principles. The 90% of young Americans who in the 1930s considered living in a Democracy absolutely “essential,” has today fallen to just 31%. In fact, one quarter of those under the age of 37 now think Democracy is a “bad” or “very bad” way of running the country.

As our country soon reaches our 250th year of democracy, the time after which democracy failed in ancient Greece where it was founded, surveys show that without our noticing our beacon that led humankind to freedom and prosperity has entered Douglas’ twilight.

Some of the latest news about American Democracy.

October 7, 2019Trent Lott and Tom Daschle
We face a virtually unknown, yet acute threat. Unless we alter course, our children and grandchildren may well become the first American “unwitting victims of the darkness,” the frightening description of the longest-serving U.S. Supreme Court Justice William O. Douglas. He said, “As nightfall does not come at once, neither does oppression. In both instances,…
Read more